When at the beginning of 2015, at Céret (Catalunya Nord, France), I presented for the first time "The Symmetries of Horror" I did it in black and white. They were 13 digital images that at that time seemed to me, by turning them to the b&w, to better represent the memory of torture and death that was lived in Sachsenhausen. The subject was the symmetries in architecture as a metaphor of political control because this camp was designed under the panoptic system of control.
Today, at the beginning of 2019, I revisit those works and I present them now in color. Why? What has changed? Is it that, suddenly, I have become an optimist? Not even close. We are experiencing a very serious historical moment where the far right parties appear with force or rule in states like Hungary, Poland, Spain, United States, Turkey, Russia, Italy ... I want this danger to be clearly seen. No grayscale curtains, no romantic visions of drama: pure color reality as it was when people were a prisoner here. I want these colorful memories to remind us in order not to forget what happened in Germany 75 years ago.   With this purpose, I have revisited and updated this collection of photographies. 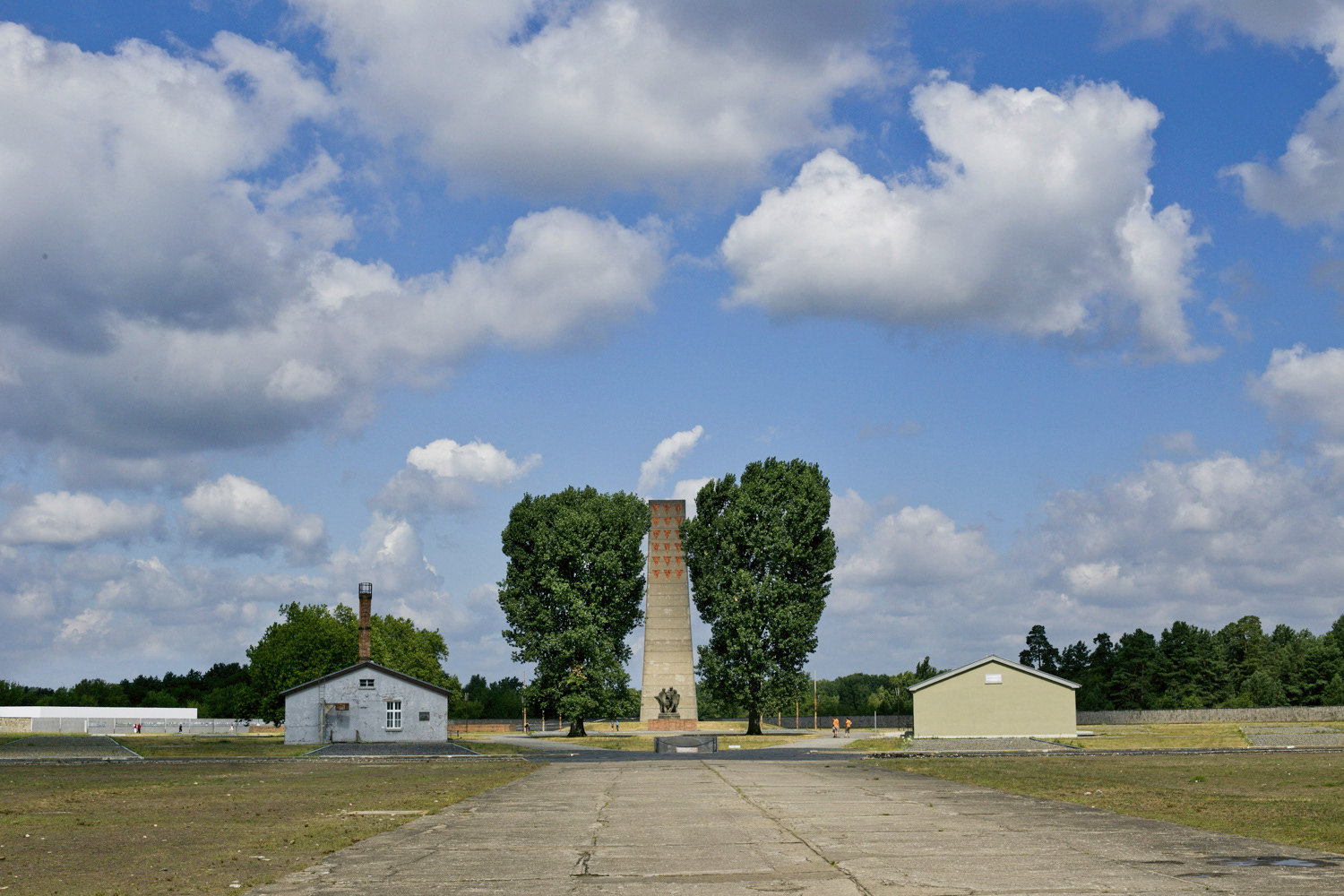 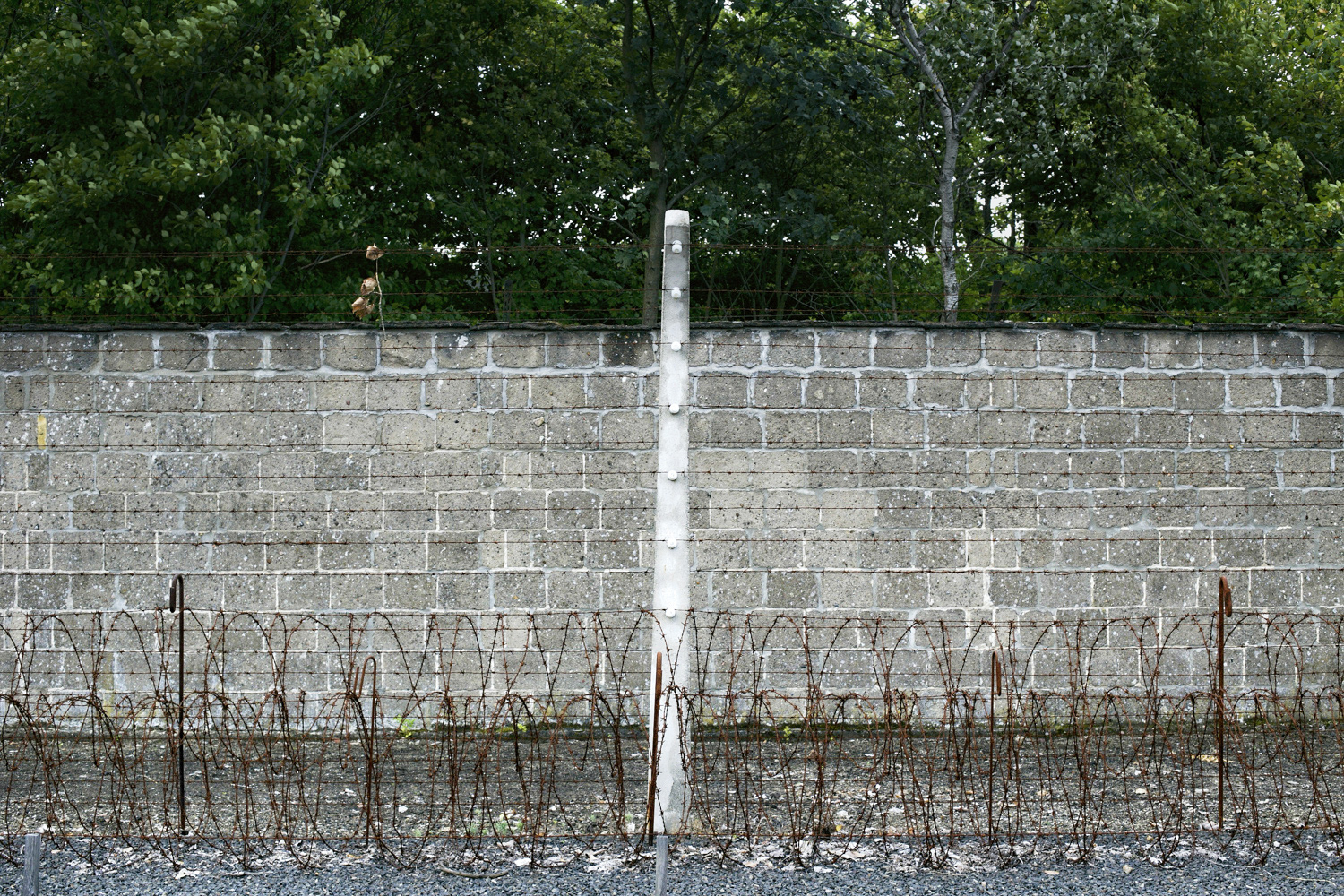 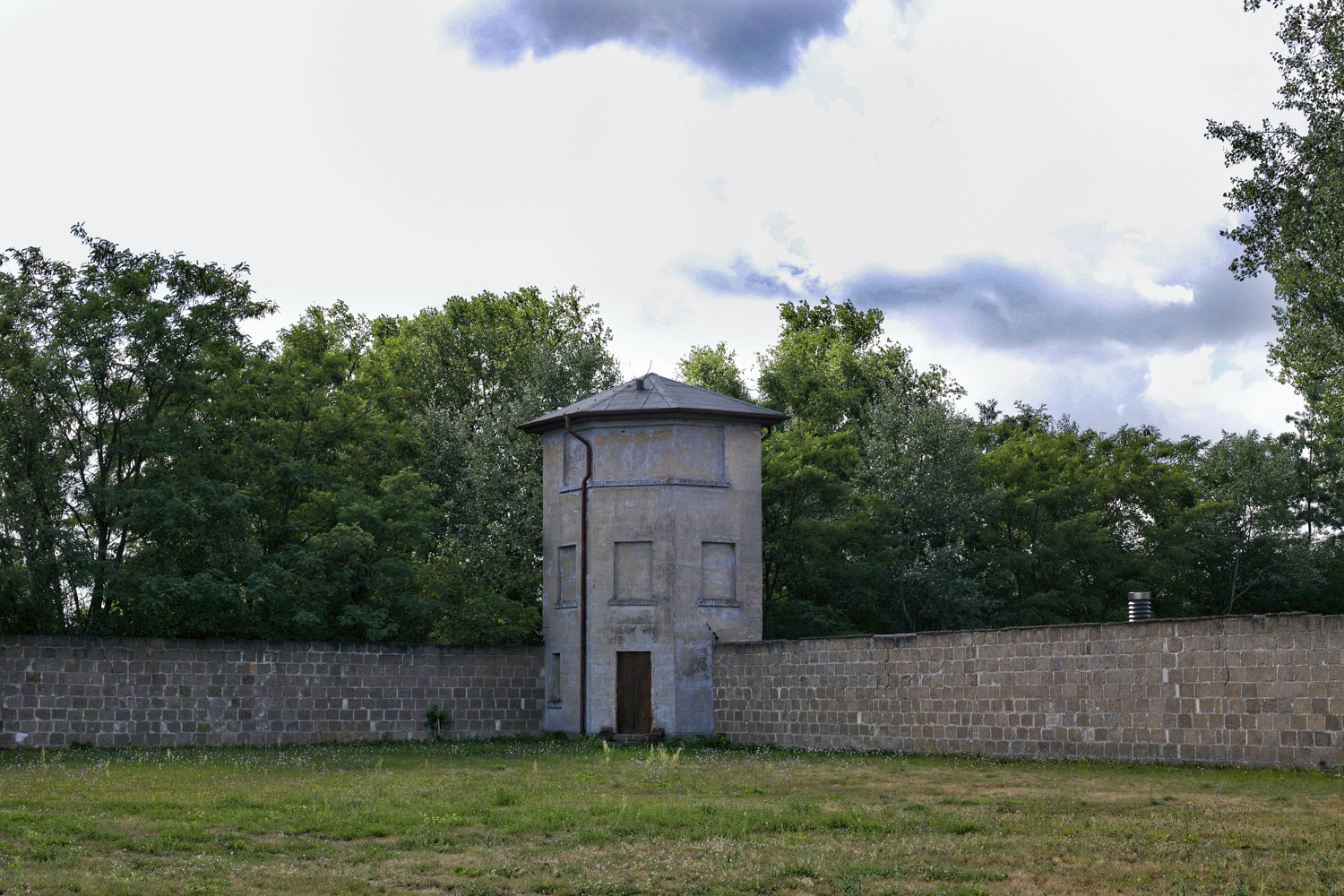 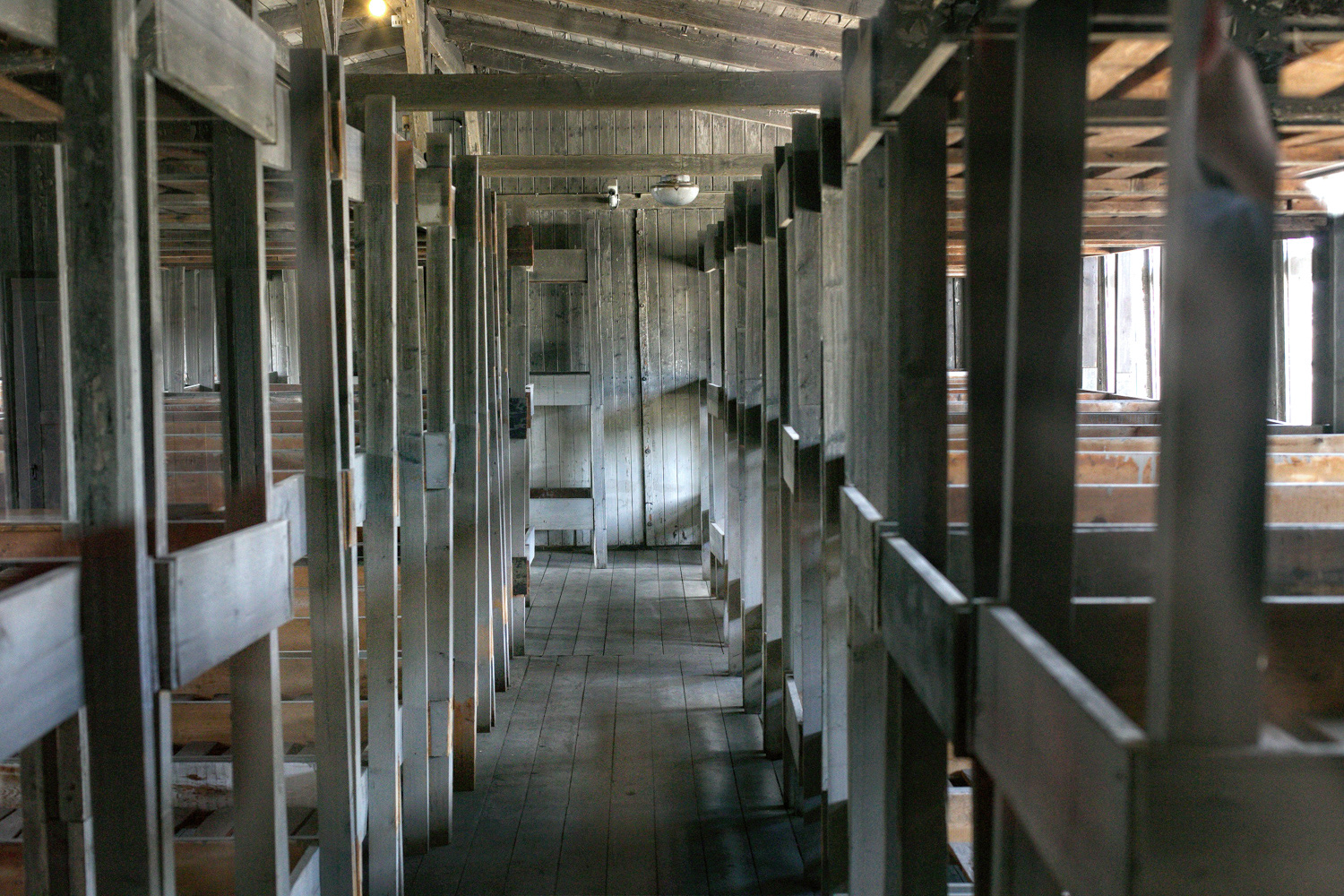 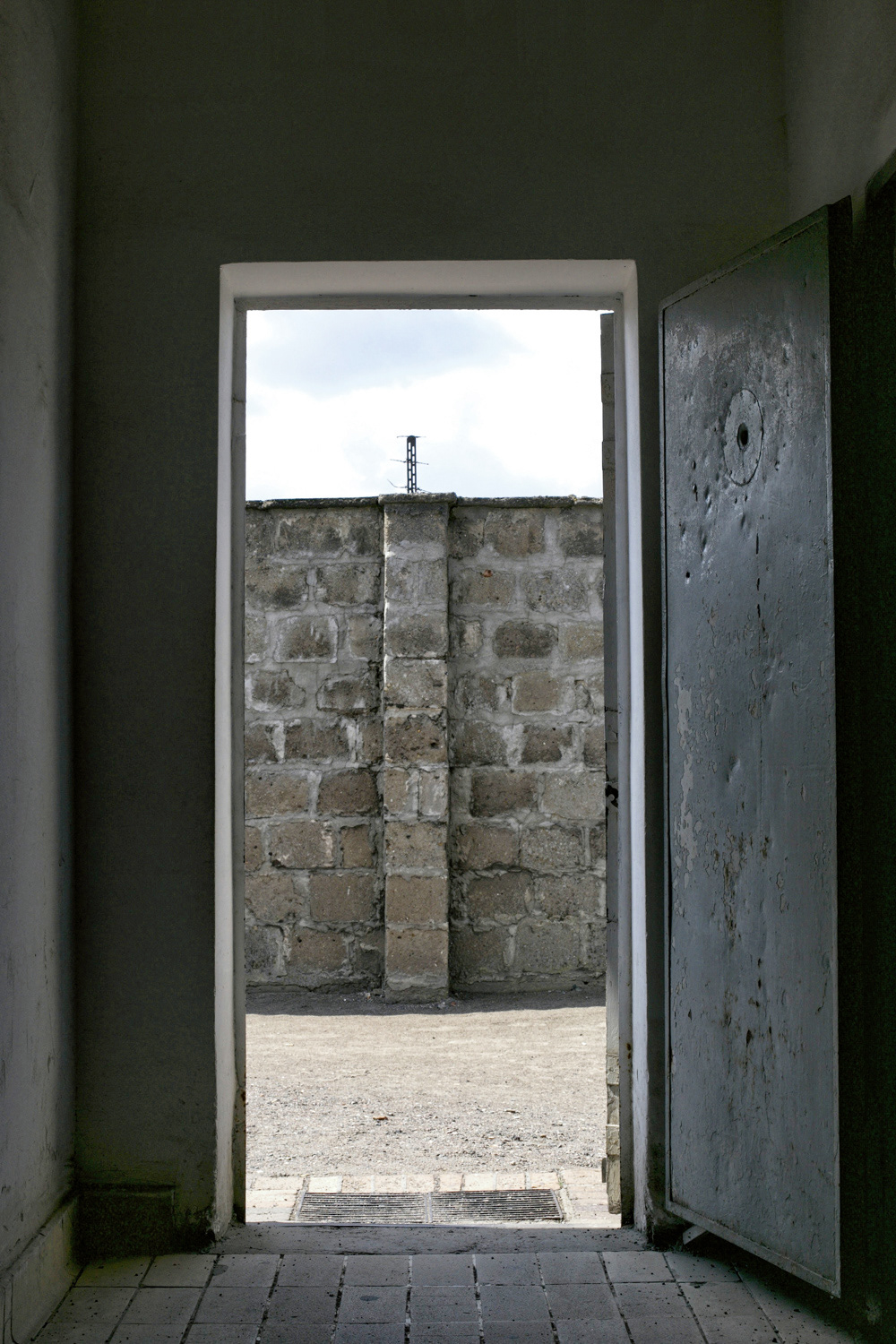 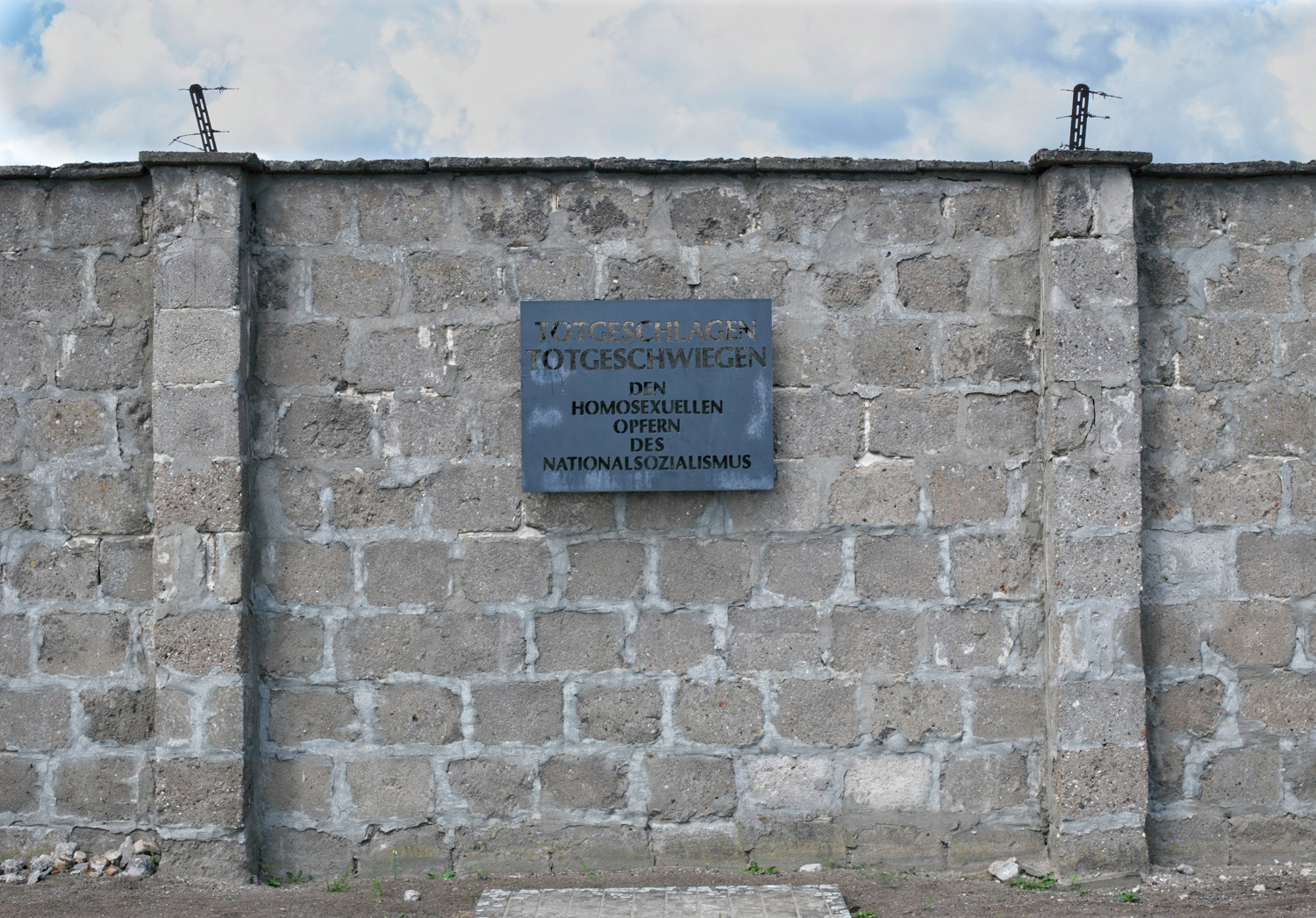 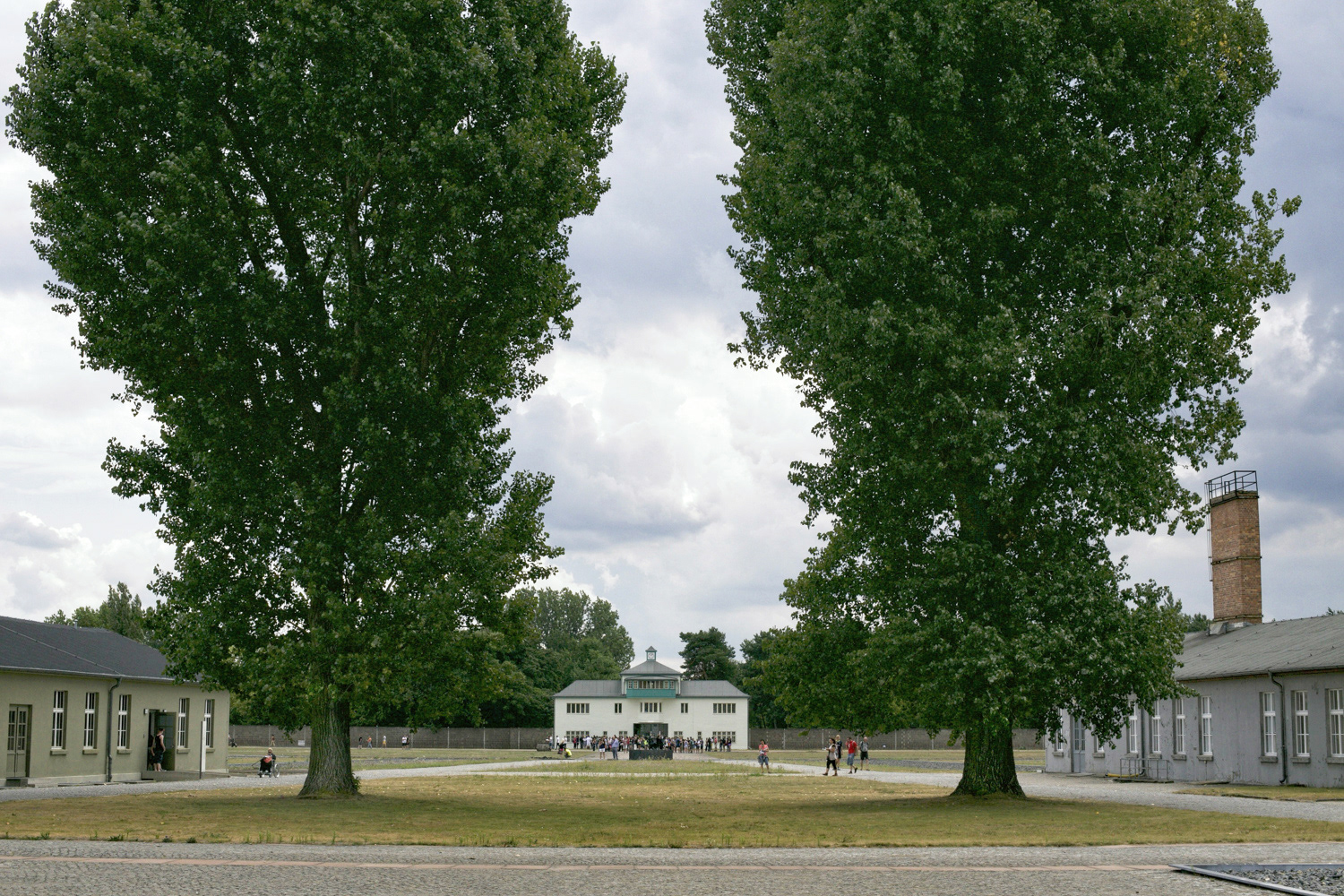 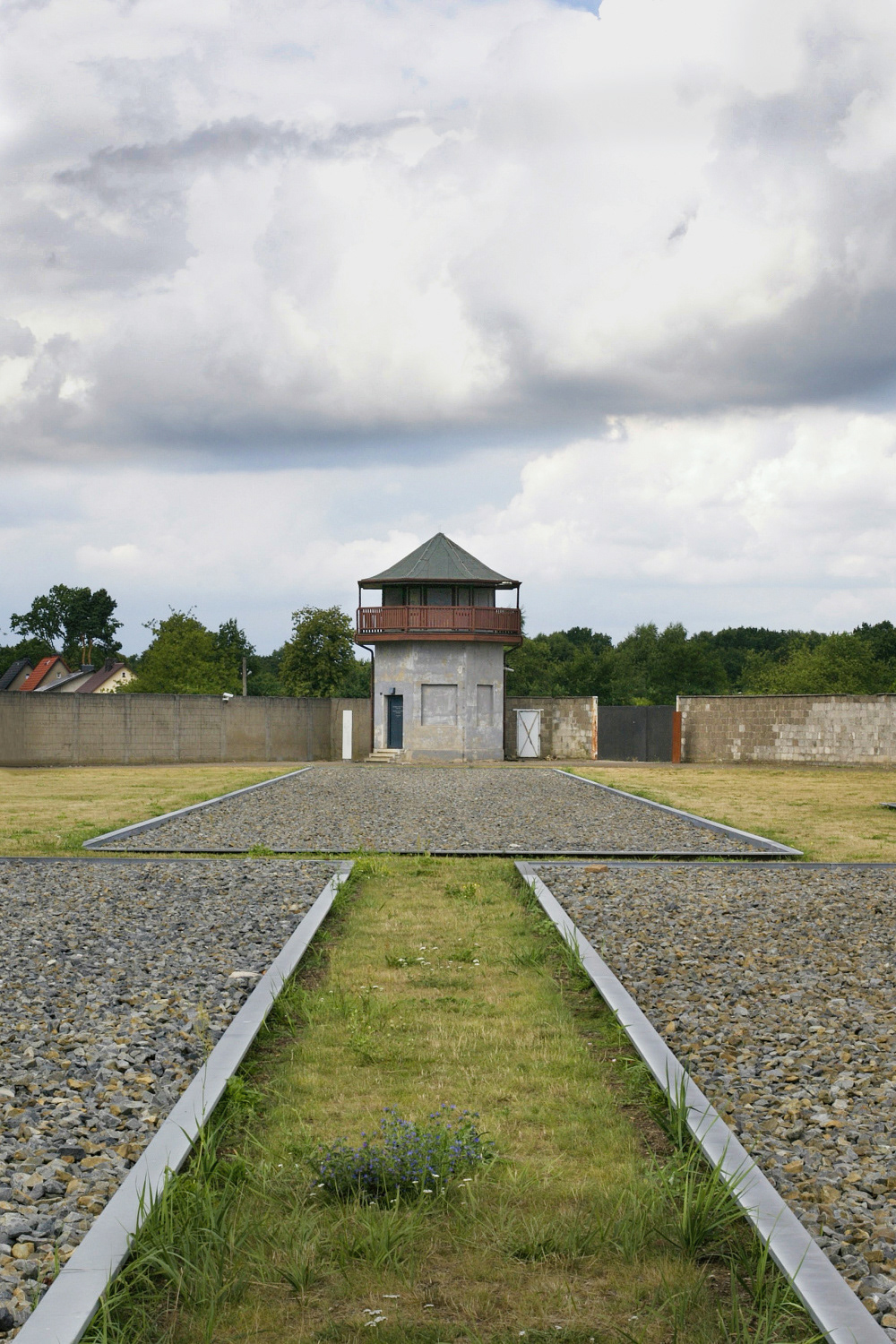 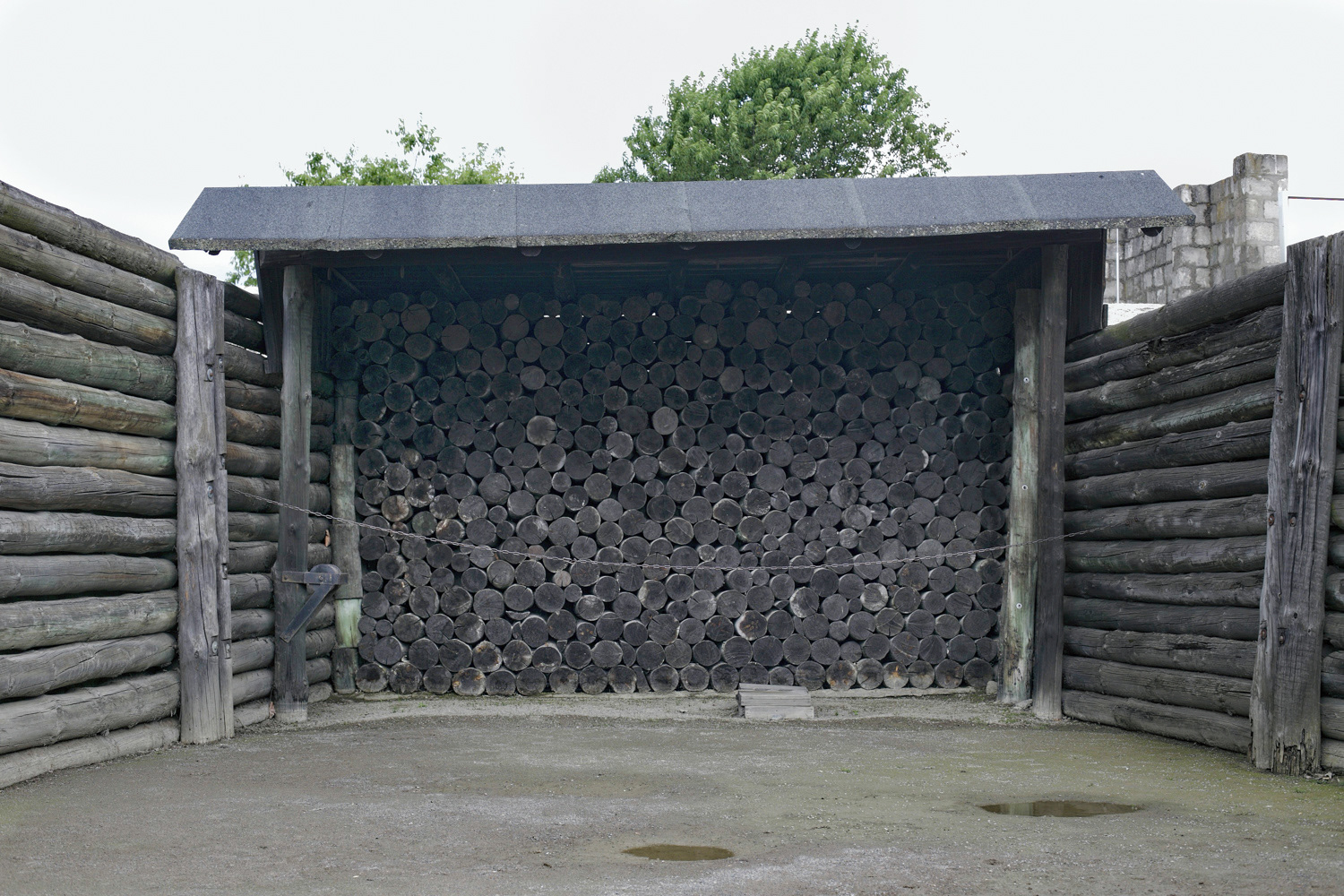 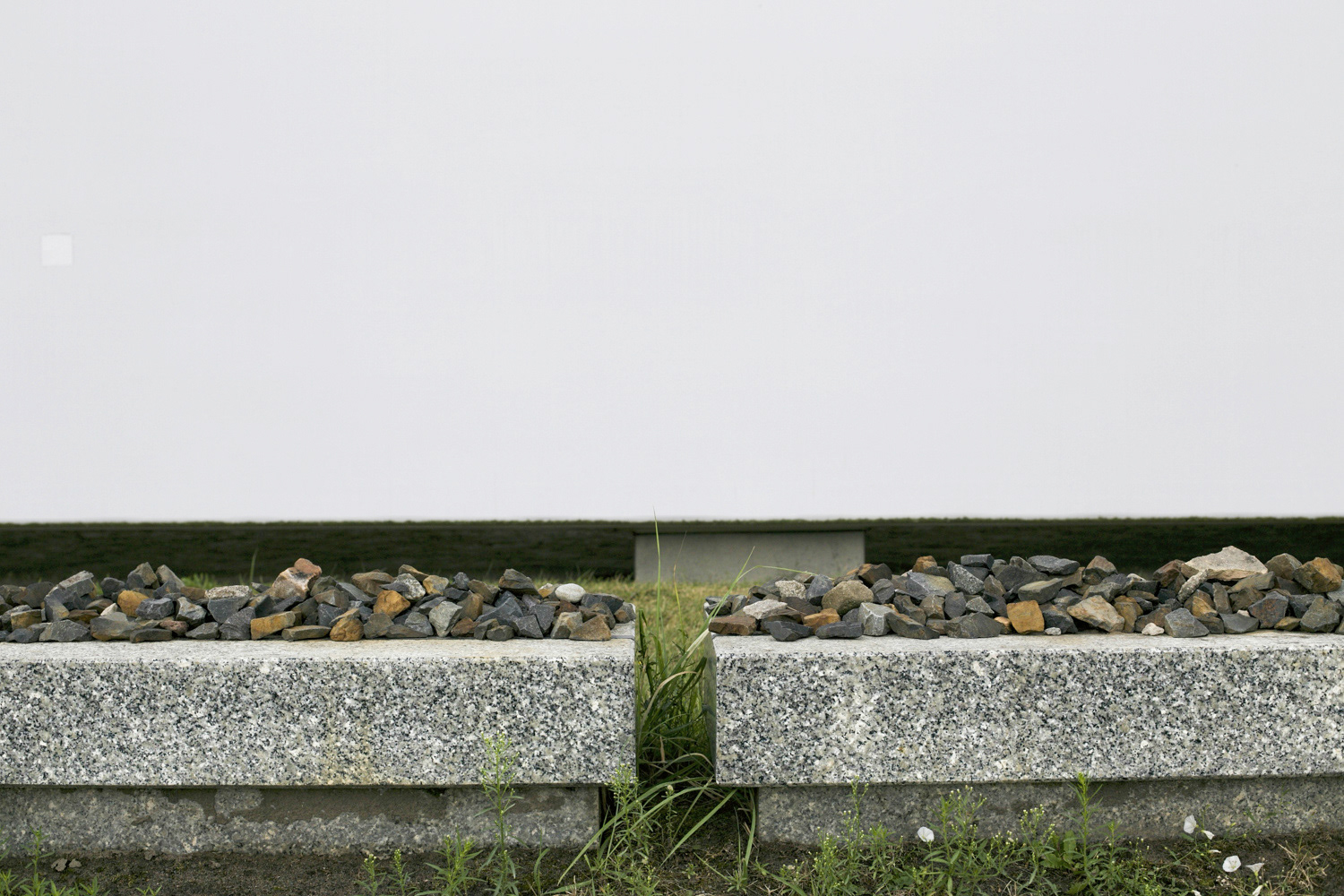 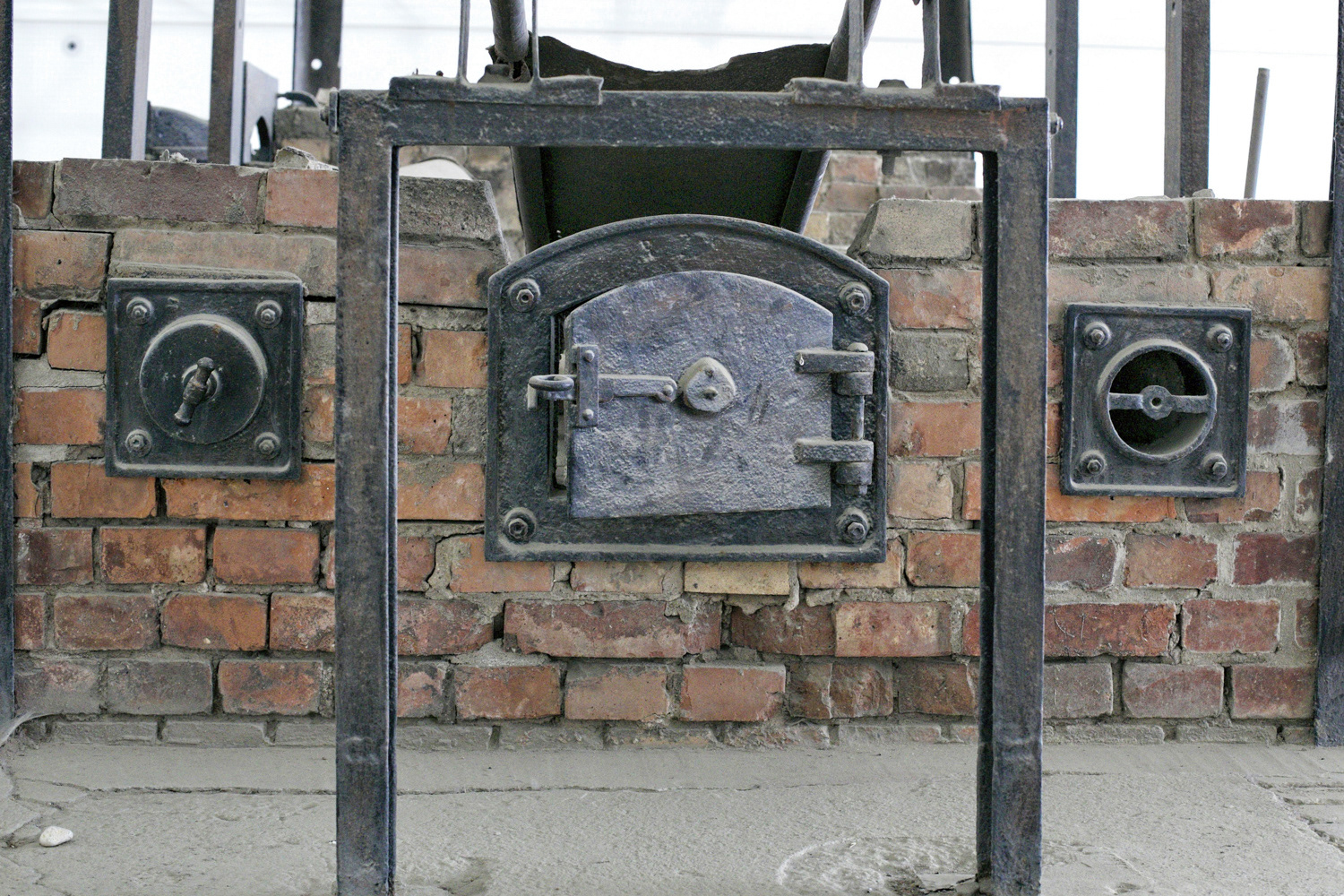 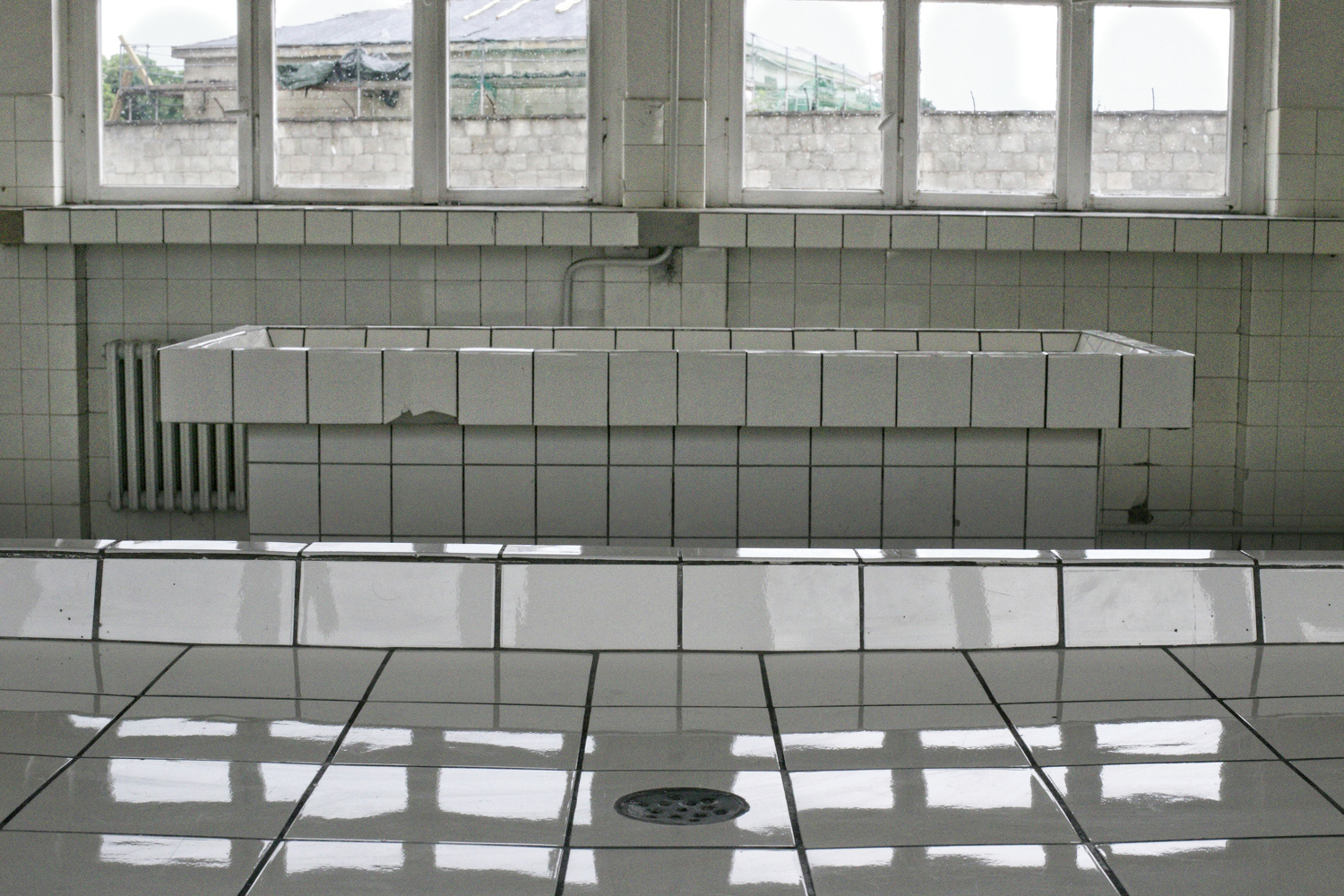 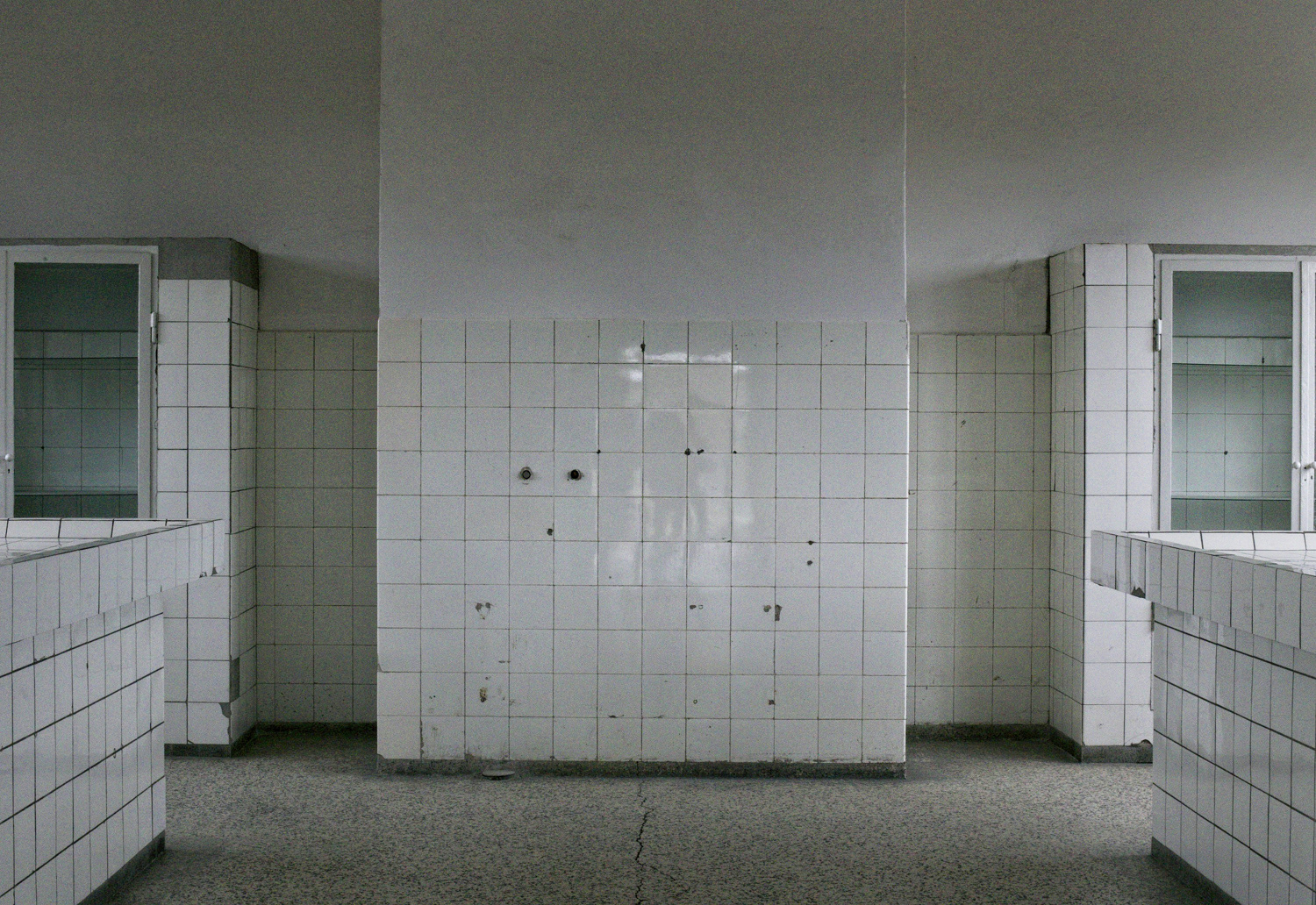